the beauty of joan la barbara (scores and photographs)

I’m a huge fan of Joan La Barbara. Her LP The Voice Is The Original Instrument is one of my favorite documents of the 1970’s NY avant-garde. La Barbara is a master of advanced vocal technique. In addition to her own remarkable creative output, she’s had a long career working with many of the greatest names in avant-garde composition – John Cage, Robert Ashley, Morton Feldman, Philip Glass, Alvin Lucier, Gordon Mumma, David Behrman, David Tudor, and her husband Morton Subotnick. In my wanderings around the internet I’ve come across some of her wonderful scores and images of performances etc. I thought I’d pass them along. To see and learn more visit her website. 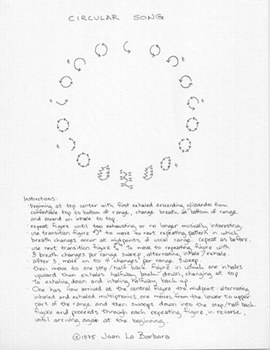 In the Shadow and Act of the Haunting Place (1995) 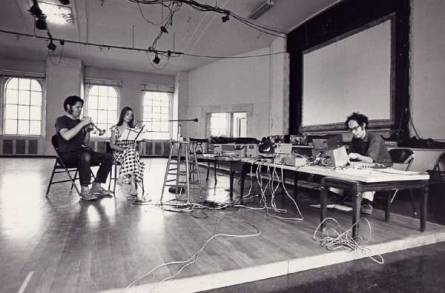 With Gordon Mumma and David Behrman in 1974

Working on Philip Glass’ Einstein on the Beach in 1976

In 1974 with Philip Glass Ensemble 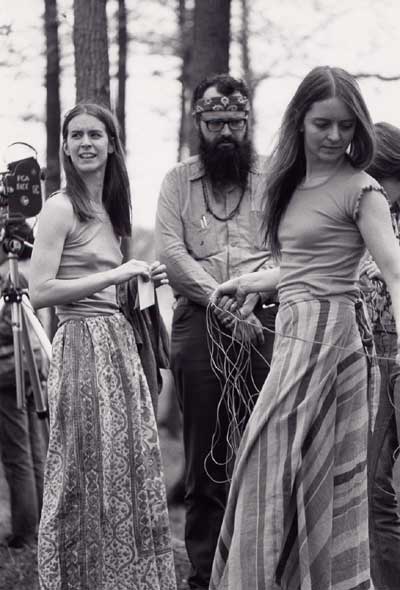 With Dana Reitz and Phill Niblock (1975) 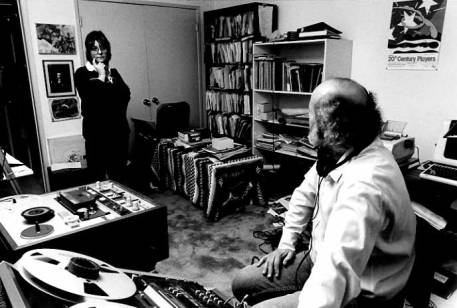 In the studio with Morton Subotnick in 1984