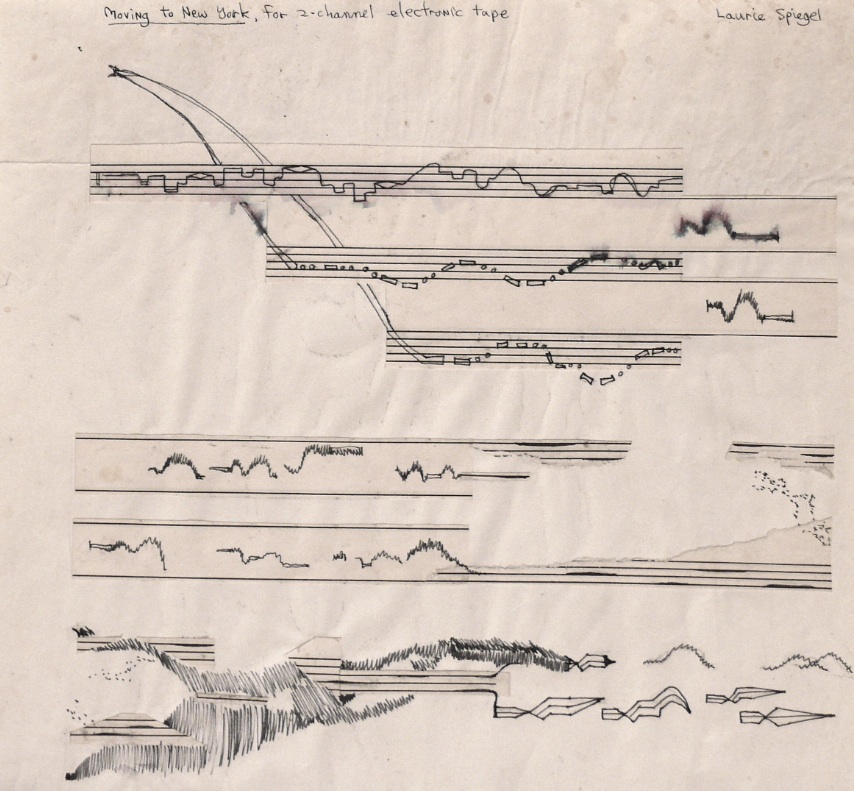 Following the Unseen World‘s 2012 reissue of Laurie Spiegel’s 1980 masterpiece The Expanding Universe, I’ve happily watched the composer gain attention which she was long denied. Her place in our consciousness helps contribute to a revision in the broad understanding about the history of electronic music, and the important place that women hold within it. Prior to 2012, Spiegel was largely forgotten by all but the most dedicated fans of avant-garde sound. Having looked for a copy for years, I went rushing to shop the day The Expanding Universe hit the bins for the first time in decades (unfortunately my copy had a pressing fault and I never had the heart to shell out for it again).

Spiegel is a fascinating figure. She was an active member of New York’s avant-garde music scene during the 1970’s, before largely withdrawing over what she felt were growing concerns in its creative integrity. As a result, she began to shift her practice away from the modular synthesis, becoming an early innovator and advocate for generative computer based composition – partially a result of her work as a software developer (to earn a living) at Bell Labs.  She is startlingly important in the history of music.

Spiegel began her musical pursuits through the study of guitar and banjo, before dedicating her focus to Buchla and digital systems, then subsequently generative computer processes. As a result, there are very few of her scores in circulation. I was startled to come across this one – an early work for two channel electronic tape, composed while she was still and student around 1970. Given it’s beauty, and the scarcity of other available examples, I though it would be a nice thing to share. I also recommend checking out the videos below. The first is from 1977. It’s is one of the earliest examples of purely digital real time audio synthesis made by anyone. The second is an interview made in 1984 at Bell Labs. Within it she discusses the history of her process and her shift toward computers as a means for composing. I hope you enjoy them both, and they encourage you to further explore Laurie’s remarkable body of work.