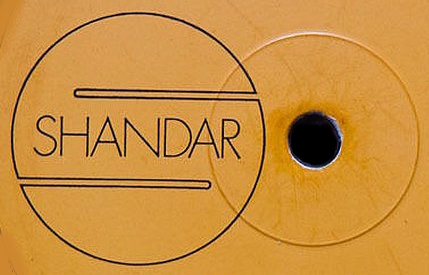 Life is full of strange serendipity. I am currently writing reviews of two records – Sarah Davachi’s All My Circles Run, and the reissue of Ragnar Grippé’s Sand – flipping back and forth between the two. Grippé’s LP was originally issued by the iconic French label Shandar in 1977. It is among of my great holy grail albums, and one of the few on the label that I’ve never been able to find a copy of. Davachi’s record is one of my favorite releases of the year so far – issued a couple of weeks ago on Students of Decay. Taking a momentary break from my tasks, I clicked over to Facebook, and noticed that Alex Cobb, who runs Students of Decay, had posted this incredible interview with Chantal D’arcy – founder of Shandar records, from May 23, 1973. Despite being a figure whose efforts I have long adored – Shandar is unquestionably one of my favorite labels of all time, I had no idea it existed. 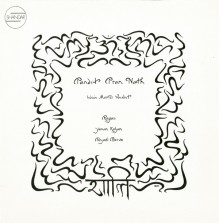 D’arcy began Shandar in 1970 – then only 24, at the promoting of Cecil Taylor. Though its catalog is relatively small, it stands as one of the most important bodies of avant-garde recording of ever assembled, including Charlemagne Palestine’s Strumming Music, Steve Reich’s Four Organs / Phase Patterns, Stockhausen’s Illimité, Philip Glass’ Solo Music, La Monte Young and Marian Zazeela’s The Theatre Of Eternal Music, Terry Riley Persian Surgery Dervishes, as well as a stream of incredible Free Jazz release by Cecil Taylor, Albert Ayler, Sun Ra, François Tusques, and Sunny Murray. 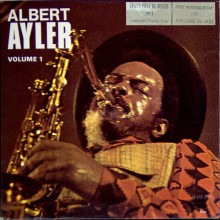 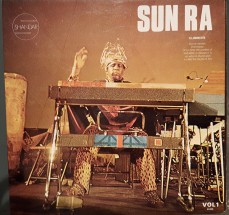 The interview is housed within a more recent radio program call Ode to Gravity on KPFA-FM‎ out of Berkeley, California – many thanks to them for sending it out into the world. The first half features the interview – originally broadcast on Belgian radio, while second features the complete recording of Steve Reich’s Four Organs. I have long heard stories that D’arcy partially began Shandar out of frustration with the quality of French releases at the time – low pressing and printing quality. She elaborates on this to some degree. What makes that interview so fascinating, are the incredible insights it offeres into the challenges faced by independent labels in the 1970’s – many of which, particularly the cost of importation, and attempting to deliver the highest quality product as affordably as possible, are shockingly similar to what many labels face today. It seems, even during the years during which vinyl was the dominant media, the grass wasn’t always greener.

This is an incredible gem, and an important artifact from one of the greatest bodies of recording ever released. A wonderful listen, and essentital for any fan of the historic avant-garde.