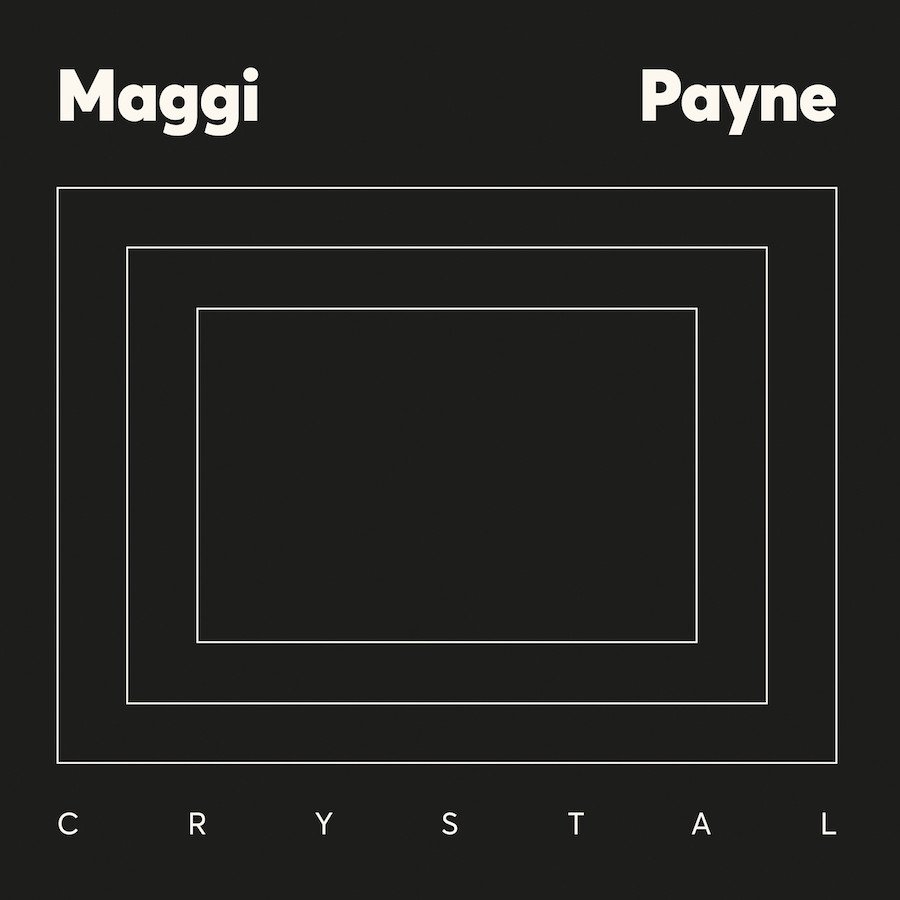 For decades, Maggi Payne has quietly lingered in the realms of avant-garde and experiential music, laying influence just out of view. Trained as a flutist, a student of Gordon Mumma, Ben Johnston, and Robert Ashley, among others, she is among the more interesting inheritors of American electronic practice, begun by the generation which proceeded her. While her name has become increasingly recognized, particularly following her brilliant LP Ahh-Ahh (Music For Ed Tannenbaum’s Technological Feets 1984-1987), released by Root Strata ‎in 2012, the limited recognition she has been offered is a useful indication of the way in which incredible artists, working within more discrete and nuanced territories, are often overshadowed by the legacies of those seen to have made radical innovations. A sonic revaluation which should be celebrated entirely on its own terms, the reissue of her incredible LP Crystal, originally released by Lovely in 1986 and now emerging on Aguirre, might double as a challenge to how we locate artists and their sounds.

Payne’s work is firmly located within acoustic, electroacoustic, and electronic practice. Importantly, like many of the more ambitious members of her generation and the one before, she is also a composer whose work often extends far beyond sound – bridging into the worlds of video, film, and dance. Crystal holds one such case. The sounds of its title track originally emerging in 1982, half of the elements within a video work which bears the same name. As a totality, the album is remarkably diverse – at times employing the most rigorous and challenging approaches of the avant-garde, while others, drenched in ambience, flirt with the more immersive realms of New Age. It’s opening track White Night, referencing a French turn of phrase about the mind’s relentless repetition of thoughts during sleepless nights, is constructed from processed spoken text, forming micro-rhythms which interlock, then slowly shift phase. Solar Wind, a tape work, draws its source from a Nasa recording of solar wind, harnessing the natural interactions of frequencies, with radically varying degrees of intervention. Scirocco is a stunning piece for flute and digital delay with pre-recorded tape, recording live, while Crystal, focused on spatial location and modulation, was composed using a Moog III synthesizer, enabled by extensive multi-tracking in a studio.

Among the great Minimalist records to have emerged during the first half of the 1980’s, Crystal is an incredible piece of work – window into a world of discrete and nuanced territories of electronic process which, while equally worthy of attention, are often overshadowed by a cultural preoccupation with radicalism. A brilliant body of resonate and drone. One of the great works of its era, which far too few ever heard. It’s reissue is long overdue. I hope it brings Payne the attention she has always deserved. You can check out two of its tracks below, and pick it up from SoundOhm, the label, or a record store near you.