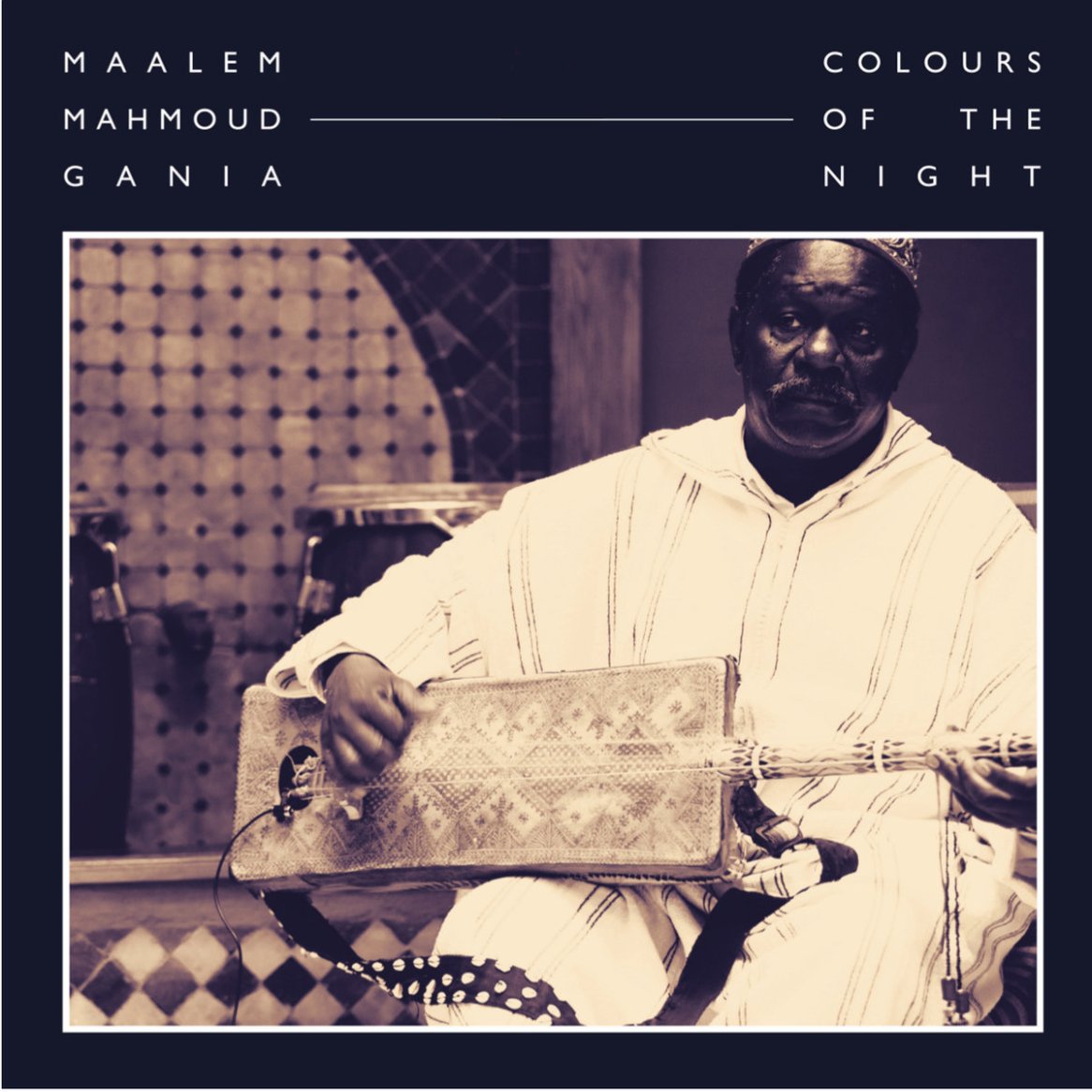 The broadest and most inclusive definition of music is organized sound – a set of parameters which is flexible and offers remarkable utility, but fails to address what makes this art form so remarkable and worthy of place in our lives. In most practical applications, music doesn’t need definition. You know it when you hear it. Taste dictates what you like. The later –  how it operates and what gives it worth, is more complex, generally regarded to be the result of a subjective point of view, but the degree to which, and how, we choose to engage with it, is rarely its end. The true value of music is not subjective at all. It’s an immeasurable depth whose contents are absolute. Just because you can carry water with an ancient Greek urn, relating to it as little more than vessel for that task, does not imply that this is its intended use, nor a limitation to the potential and meaning it holds. Music has obvious application. It helps us dance, think, and escape – offering depth to the moments and spaces it permeates, but, like the urn, the depths of its meaning and potential are unlimited. It is vessel and vehicle for, as well as a window into, the people, cultures, and histories from which it springs. These sounds bare the weight of all that is, and all that has ever been.

There are records which stand apart – whose contents transcend the basic utilities and pleasures of music, and demand a special regard. One such case is Colours of the Night, the final release of Maalem Mahmoud Gania, which marks the debut of the UK based Hive Mind Records.

Maalem Mahmoud Gania was one of the most important voices in Moroccan Gnawa music. Born into one of the great families of that tradition during 1951 – his father was the legendary Maâllem Boubker Guinia, while his two brothers and sister are also musicians, Gania recorded extensively from the early 1970’s until his untimely death in 2015, playing a seminal role in bringing it into broader popularity within his country and without. Most fans beyond Morocco’s borders will likely have first encountered him on The Trance Of Seven Colors, his mind blowing 1994 duo with Pharoah Sanders, The Wels Concert from 1997, comprised of recordings of his trio with Peter Brötzmann and Hamid Drake, or on Eat The Dream: Gnawa Music From Essaouira, Sublime Frequencies’ beautiful release of his recordings with his brother Maâlem Abdallah Guinéa, which came out in 2012.

While Gania was an artist of singular ability, who often folded his unique position within the culture of music into diverse applications, he is also a figure backed by the profound weight of his culture and history. His voice, carving a path through the present, is a window stretching back into time. Gnawa is a fascinating music, occupying a remarkable place in Moroccan life. While it has secular iterations, it springs from a deeply spiritual line of ancient ecstatic Islamic trance music, blended with other traditions from the Sub-Saharan part of the continent. Culturally, Gnawa is a term applied to descendants of black slaves in Morocco, the form of Islam they practice – drawing on an ancient hybrid of Sufism and African Shamanism, and the music which springs from both.  As it is currently understood – incorporating loose influences from across the globe, Gnawa music largely springs from the early efforts of figures like Gania and Nass el Ghiwan, which began during the 1960’s and 70’s. Their efforts where so successful, that the form is currently Morocco’s most popular music.

Colours of the Night was recorded in 2014, after which it was released domestically inside of Morocco as CD.  Beyond those borders, it was heard by almost no one, making Hive Mind’s issue that much more important. Absolutely stunning and engrossing on every count, it’s Gnawa music at its absolute best. The fact that it represents the last time this master’s voice will appear, is heart-wrenching and made that much more tragic by its towering heights. It is a perfect capsule of nearly everything I love about music. If it’s hypnotic rhythms, call and response vocals, and rippling tones don’t make your body heave and sway, you’re probably dead.

While Colours of the Night contains some of the best and most infectious music I’ve ever heard, and is completely indispensable on those terms alone, like all great music, it equally contains immeasurable depth, meaning, and potential. Within an era marked by political derisiveness, built on gross misinformation, generalization, and politically motivated divisiveness, Maalem Mahmoud Gania’s voice, as it unwinds across the four sides of the album, opens a crucial window onto the profound beauty of the Islamic world, cradling the people of Morocco, with their immensely important cultural history – stretching back over the millennia, in its tones. This is music which carries the weight of all that is, and all that has ever been, offering us the tools to know one another, and fight the evils of the world.

On a final note I would like to thank my dear old friend Buk’z Bacaicoa from Honest Jon’s, who is responsible for turning me onto countless records over the years, and first drew my attention to this incredible LP. Without him I might have missed it, and thus the incredible joy it has brought into my life. Unquestionably some of the most beautiful and important music I have ever heard. I’m overwhelmed, ecstatic, and unable to stop diving into its depths. My hats go off the the incredible efforts of the folks over at Hive Mind. They couldn’t have had a better start, leaving me on the edge of my seat to hear what’s next. The first run is already sold out at source, but I recommend keeping an eye on their Bandcamp page, with luck they’ll press up another run. Until then, check it out below and track it down at record store near you before it’s gone for good. This is as good as music will ever get. Ten out of ten.