At this point, most people have heard of Angus Maclise – though not always for the right reasons. His name usually rises in reference to his short lived membership in the Velvet Underground. He was the band’s first drummer, which makes him a mythic figure for many of their fans. When I first began to come across mentions of his name as a teenager, I was unaware of this association. I uncovered him as an extension of my interest in the creative efforts of the counterculture during the 60’s. Within those bounds he was a stand alone figure. Like most of his close peers, his vast output was reduced to reference, and almost impossible to see or hear. My first tangible encounter came a few years later when I first saw Ira Cohen’s The Invasion of Thunderbolt Pagoda (1968), a film that Maclise both featured within and scored.

Maclise’s life was the near perfect archetype of 1960’s rebellion. He was a hippy long before there was such a thing. He made early contributions to Fluxus, was a member of La Monte Young’s Theatre of Eternal Music / Dream Syndicate, made drawings and paintings, wrote poems, and produced a vast catalog of recording that never saw the light of day during his lifetime. He was close with most of the creative luminaries of his era, particularly Ira Cohan and Jack Smith, but was ever restless both geographically and creatively. He refused to be pinned down. Even the loose order of rebellion proved to constraining for him. Despite the diversity of his output, Maclise was trained as a drummer and much of his life was driven by musical pursuits. They pushed him around the globe before eventually settling with his family in Nepal. During the last decade many of his recordings have begin to surface and take their place in the history of avant-garde music. They are distinct, challenging, and unlike anything else. They combine the mystical, the psychedelic, explicit Western avant-garde conceits, and musical traditions from around the world. Beyond music, and his other creative pursuits, Maclise’s life was dedicated to mysticism (he was a student of both Alister Crowley and Buddhism), and drugs. From narratives I’ve read, his relationship to the latter was equally otherworldly and seems to contributed to his early departure from this plane.

At some point a suitcase of his drawings, paintings, and writing was left for safe keeping with La Monte Young. They sat undisturbed for decades before being uncovered a few years ago. They are a window into another world, and into a mind that refused to be pinned down. Viewed within our contemporary context, where artistic practice is increasingly dictated by rules, well defined tropes, and the agendas of Capitalism, they may feel scrappy and unkempt. For some they might not even be considered “art” in the high sense of the word. But why care for all of that? They are a beautiful reminder of the spirit of rebellion, and of the importance of creative action – of making something for the sake of it, because you simply want to know what it might look like. It is something that we should all learn from, and why I place them before you. I have gathered this scattered selection from around the internet, which sadly only hosts a small sliver of his total output, and rarely supplies titles etc (if he even gave any). I hope I can be forgiven for this omission, and that they inspire us to grip a pencil or pen and make the world our own. 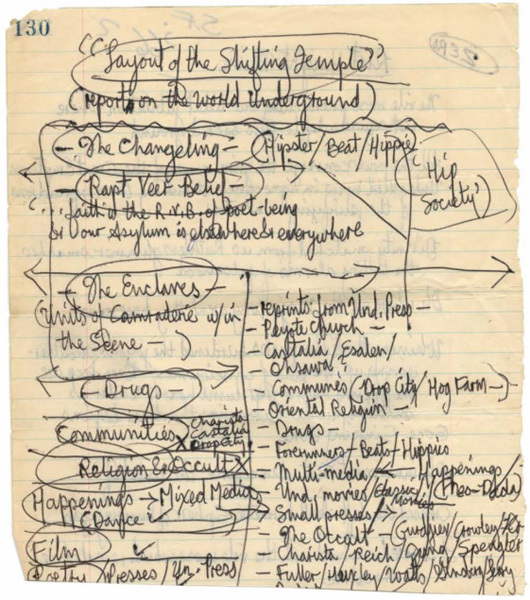 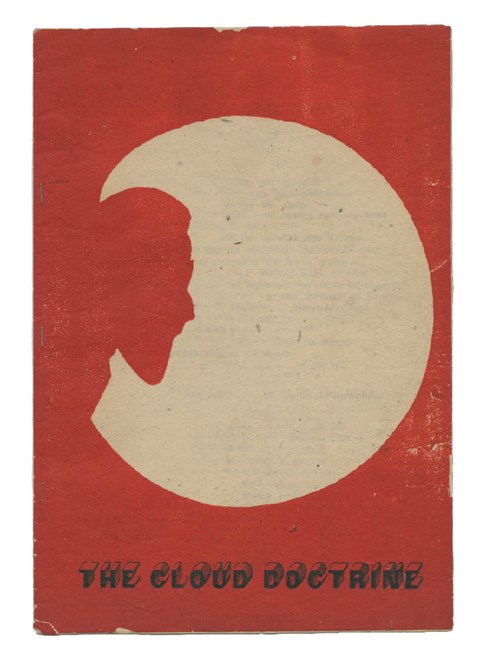 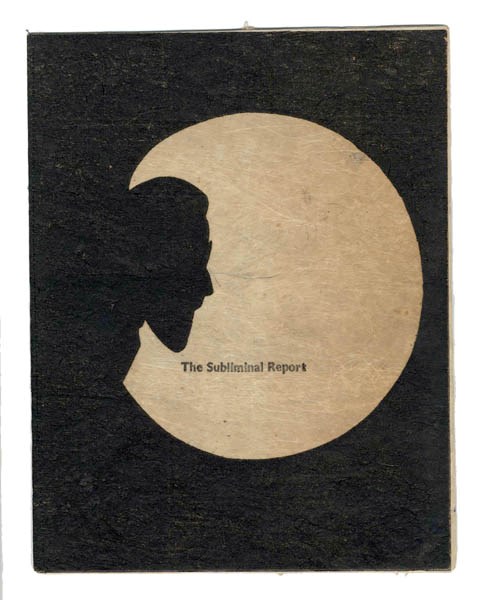 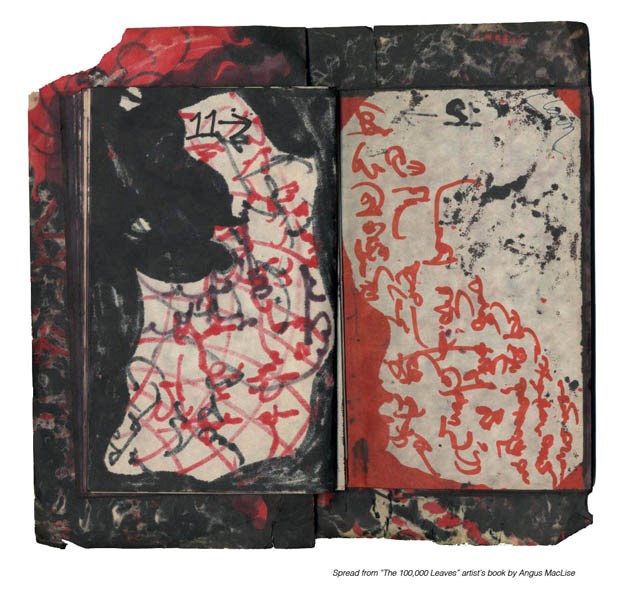 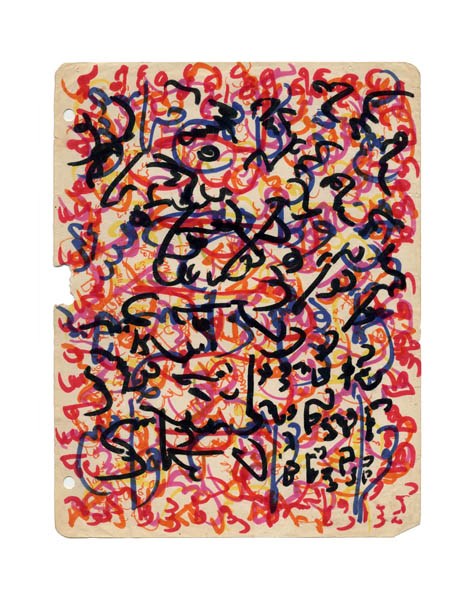 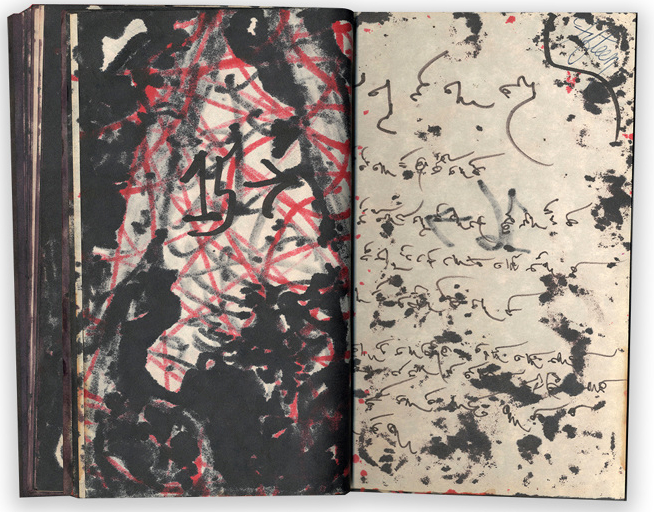