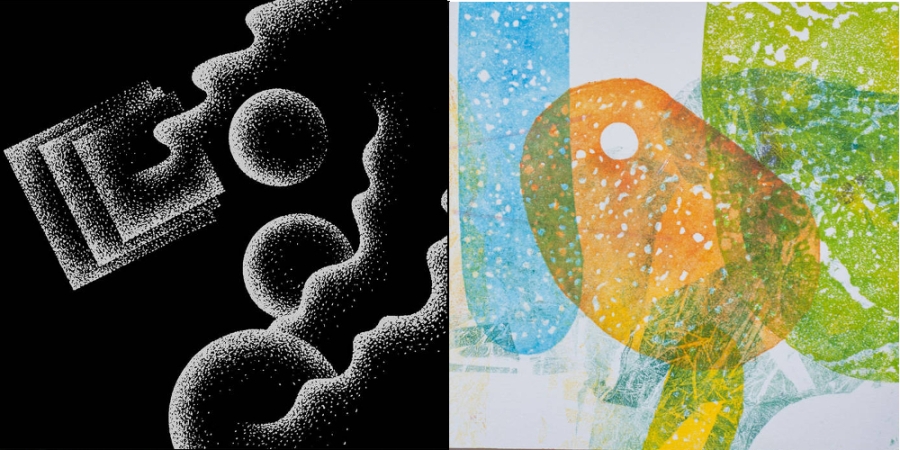 I make no mystery of my affection for the Milan based imprint Black Sweat. It’s  one of my favorite labels on the planet, inspiring a devotion now rare outside of my teenage years – one where faith compels me to buy every release, sight unseen. Over the last five years, Black Sweat has become a definitive voice in the sonic landscape – issuing a remarkable stream of ambitious LPs, emerging from a diverse range of conceptual realms. While most recognized for their reissues focusing on the incredible artifacts of the New Age movement and the historic Italian avant-garde, the imprint maintains an equal dedication and support for the present day – a dichotomy which their latest duo of LPs draws to the light. The first is the stunning sole document of the short-lived Italian super group Telaio Magnetico, recorded in 1975, while the second shifts across the continent, with a brilliant offering of contemporary synthesis by the Belgium based artist DSR Lines. 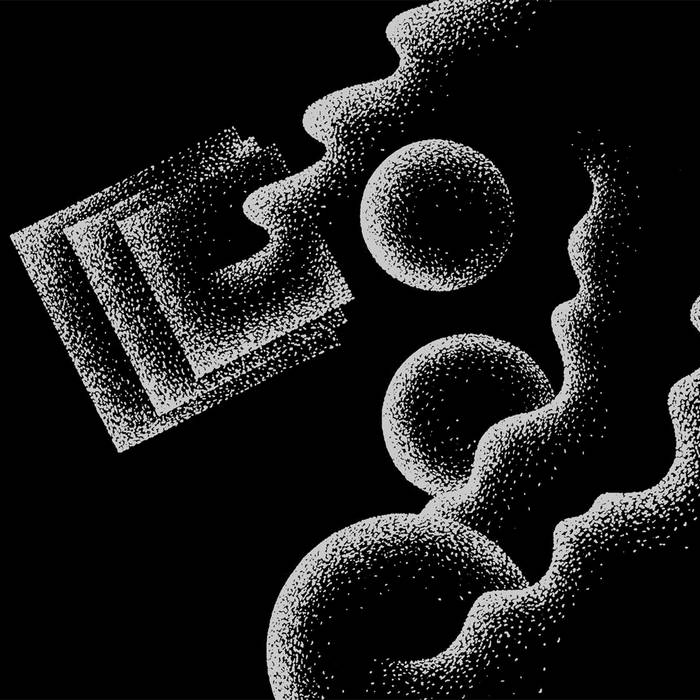 There are few artifacts within the history of the Italian avant-garde as seminal as Telaio Magnetico’s Live 75. The recordings on which the album draws initially lay unreleased for 20 years – most first emerging in 1995. They endure as a remarkable snapshot of a fleeting moment of creative brilliance and collaboration, created at the height of the experimental spirit which consumed many of the country’s most striking minds during the 1970s. The band was assembled by Franco Battiato for a brief tour. In addition to himself, it was comprised of Giacomo Di Martino, Juri Camisasca, Lino Capra Vaccina, Roberto Mazza, and Terra Di Benedetto – a remarkable range of intellect and approach. The album encounters Battiato at the height of his powers and in the midst of crucial juncture in his career – the transition between his early experimental rock efforts from the first half of the 70’s, found on Fetus, Pollution, Sulle Corde Di Aries, and Clic, and the minimalist marvels of M.elle Le “Gladiator”, Franco Battiato, Juke Box, and L’Egitto Prima Delle Sabbie, which defined his output for the remainder of the decade. Not unlike the parallel activities of Aktuala, the band to which Lino Capra Vaccina then belonged, these recordings of Telaio Magnetico offer a stunning lens into what made the Italian avant-garde scene so remarkable and unique – not only a bridge between the singular creativity of its members, but a melting pot of diverse approaches and traditions. A chanty, droning, knotted psychedelic Minimalist gem – the sounds of Africa and India folded into the territories first charted by Terry Riley, before delving into wild, grinding improvised jams. Until now, time has been something of an enemy to this remarkable artifact. At first it lay in the shadows for 20 years – gathering dust, then when released in 1995, it emerged within a tiny edition – remaining rare, elusive, and coveted in the years since, more or less impossible to find. This edition marks the first time it is widely accessible on LP. As an added bonus, Black Sweat has unearthed and included a further recording by the group during the tour, making this the definitive release. It’s an absolute must for anyone interested in the Italian avant-garde, psychedelia, or Minimalism as a whole. Further proof that the label is as good it gets. 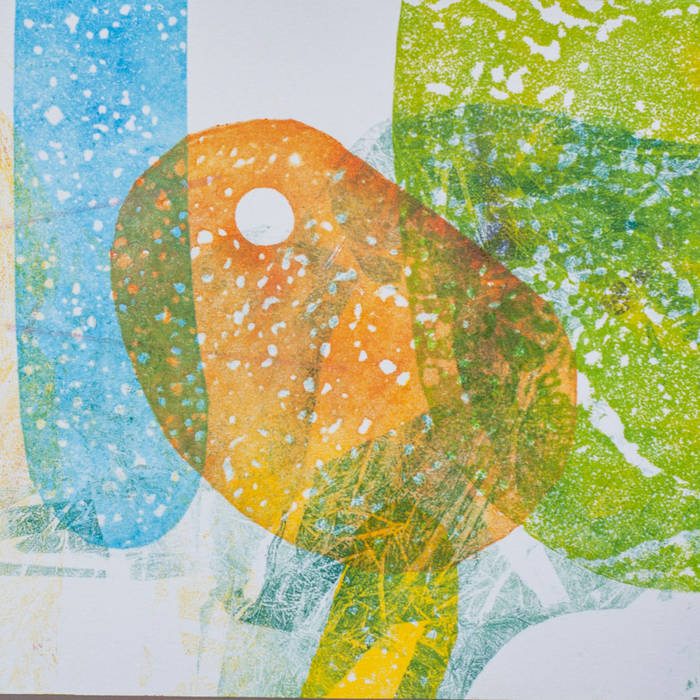 DSR Lines is the moniker of David Edren, an artist based in Antwerp, who, since coming into view during the late 90’s, has issued a brilliant series of releases dedicated to the more striking realms of electronic synthesis – offering a particular focus to the potentialities presented by the legendary Arp 2500 and Buchla 200 systems. Spoel, which was recorded in 2014, and issued here for the first time on vinyl as a double LP, explores the fertile realms which join melody and rhythm. An effort which is too complex to call Minimalist, and too elegant to refer to as anything else. Across its four sides, Edren looks to the future, while recalling an era where the synthesizer heralded an optimistic vision of what music might become – a melding of the ambiences of New Age, the rhythms of Steve Reich, German Kosmische of the 1970’s and 80’s, and the more rigorous structures and tones which emerged from electronic music studios during the 1950’s and 60’s. A beautiful, airy, at times joyous, exploration of organized sound – an image of electronic music as it rarely is. A natural landscape of tone, which almost seems to have simply appeared.

You can grab both LPs from SoundOhm, from the label direct, or from your local record shop.