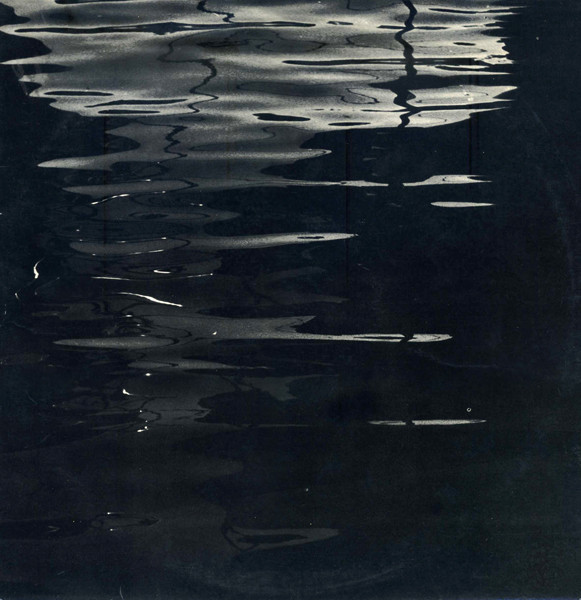 In an era marked by the resurrection of remarkable music, we hardly need a reminder that the history of the sonic avant-garde is a treasure trove. As the reissue market has followed its logical paths, tilling this fertile earth, great swaths of neglected and lost sounds have come into view – pieces from a puzzle of what once was. Many of its practitioners have become increasingly well known – those associated with famous studios like the San Fransisco Tape Music Centre, EMS, Princeton, Columbia, and Groupe de Recherches Musicales. Despite this, a broad and accurate image of the history of electronic and electroacoustic practice still remains obscure. This music rose from the ashes of the Second World War, shedding the past and proposing a new universal language in sound – it’s conversations stretching across the globe, with few geographies remained untouched. The artifacts of that era present a future from what is now the past, and to which much of our present is yet to catch up. It is a period of music which can’t help but inspire. Among its most fascinating, engaging, and neglected artists was Knud Viktor, a Danish sonic adventurer working in the isolation of southern France. He released to lone albums in 1972 – Ambiences and Images, the stunning and long awaited reissue of which, combined in a single release by BIN, made in conjunction with the Institut for Dansk Lydarkæologi, stands before us now.

Among collectors of avant-garde electronic music, Knud Viktor’s Ambiences and Images are great holy grails – hunted furiously and rarely found. As artifacts, they are a demarcation of rumbling below 20th century music, a joining of the contexts of fine art and sound, part of a great Modernist up-swelling of creative optimism and ambition, which broke with standing hermetic orthodoxies regarding who was entitled to make what.

Viktor began his creative life as a painter, but gradually found his attention shifting away from shifting away from its images and light within the landscape where he worked, while increasingly focusing on its sounds. He responding by beginning an extensive practice of field records, the material for a series of abstract electronic compositions, a section of which were ultimately released as Ambiences and Images in very limited editions during 1972. These two albums remain the lone releases by an incredible artist, who spent his life trying to capture the discrete sounds the landscape, animals, and the erosion on the rocks of Régalon, where he lived for roughly 40 years.

Ambiences and Images are remarkable for how mysterious they sound – sonic transmogrifies, through which Viktor elegantly folded avant-garde practice back onto itself, presenting an incongruous and unexpected link between the synthetic and the natural world. During the 1970’s he turned his house into one large mixing desk with a myriad of home-built microphones and cables spiraling into the surrounding landscape. He meticulously record everything – the sounds of snoring rabbits, cicadas, termites in his house. While far from the first utilize field recordings as an elemental material, there its a sensitively and attachment to point of origin in this work, which has been rarely produced. Nature is as source, but in Viktor’s hands, so much more. A writhing, bubbling abstract world of intrigue and depth – at once subtle, while possessing the power of hammer’s blow.

Knud Viktor has come to be recognized among the most important figures in the field of sound art in France, as well as a pioneer in field recording and acoustic ecology. Despite this, his two releases have remained virtually unobtainable until now, making their reissue by BIN, with The Institute for Danish Sound Archeology – an effort to highlight the artist’s important contribution to the history of sound art, a historic event. Both albums as presented as a single, lovingly produced release, with the hope to be as faithful as possible to the original works. Limited to an edition of 300 copies. Absolutely stunning and essential on every count. You can pick it up via SoundOhm, from BIN, or a record store near you. Unfortunately there’s little by way of samples online. You can check out a section of Images below, while SoundOhm has selections from both works on their site.

3 thoughts on “on knud viktor’s ambiences / images, issued by bin in conjunction with institut for dansk lydarkæologi”